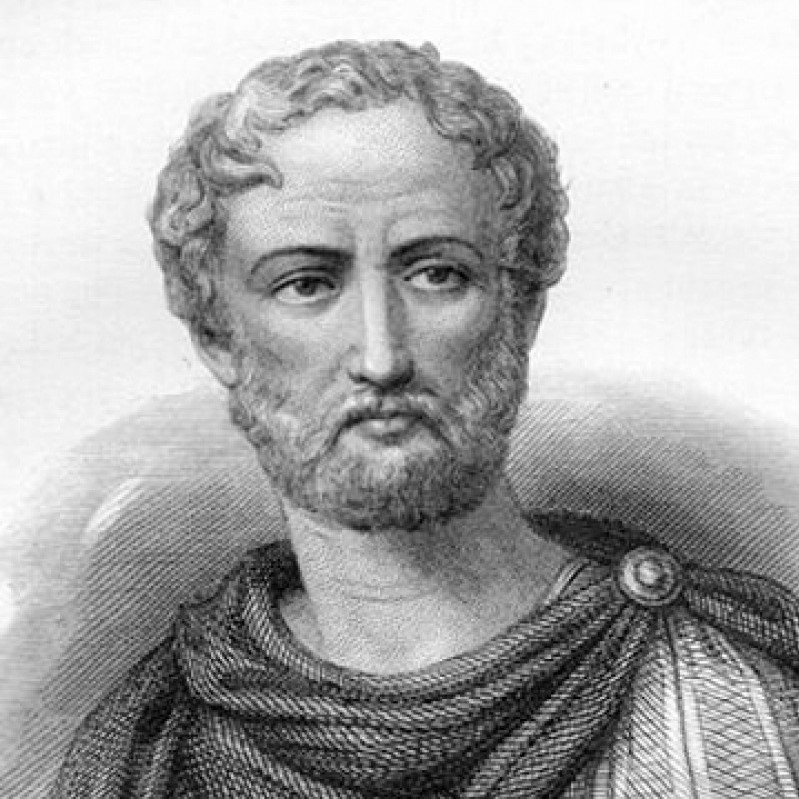 
Gaius Plinius Secundus, better known as Pliny the Elder, was a Roman author, philosopher, and an esteemed naval commander. Pliny is best known for writing the Natural History encyclopedia, which became a substitute for general education at the time. It is now considered one of the greatest literary monuments of classical antiquity.

Pliny's greatest strength was his ability & perception to methodically assemble and correlate unrelated facts, recognize details ignored by others, and link them to data to provide engaging stories. In a similar fashion, we aspire for our platform to exhibit adaptability. With every new release, we ensure that all of our core and integrative components are not only fostered by sensible defaults and systematic research of your needs & goals, but also by examining how the small bits & pieces can be intricately modified and quickly adopted to continue delivering tangible value, and an effective digital platform for your business.

Here's what you can expect in our new release: 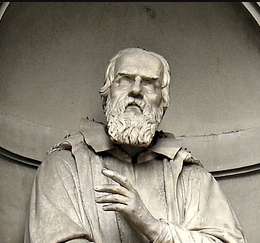 
Galileo di Vincenzo Bonaiuti de' Galilei: philosopher, astronomer, and mathematician. During his lifetime, he worked on a variety of experiments, including the speed at which different objects fall, mechanics and pendulums. His most notable (and controversial at the time) work was related to his discoveries with the telescope which revolutionized astronomy and paved the way for the acceptance of the Copernican heliocentric system. Galileo influenced scientists for decades to come not only with his work, but also through his willingness to defend his findings.


Inspired by what Galileo evangelized about four hundred years back, one thing we take seriously and always aim to improve is quality. As we continue exploring all the different avenues of improvement which remain ultimately user-centered through closely-monitored feedback channels, we know that it's just as important to identify the right data-driven measures proactively to determine the guiding sensors to a constant stream of evolvement for our integrative features, while maintaining impeccable quality, cutting-edge performance, and a great user experience.


Let's take a look at some of our new improvements:

"No great discovery was ever made without a bold guess."

"The only freedom which deserves the name is that of pursuing our own good in our own way, so long as we do not attempt to deprive others of theirs, or impede their efforts to obtain it"

“Reserve your right to think, for even to think wrongly is better than not to think at all.”

Philosopher, polymath, educator, synthesist, founder. These are just some of the words used to describe Aristotle as a Greek luminary who (along with Plato) is known as the “father of Western philosophy.”

Also known as Kong Qui and K'ung Fu-Tzu, Confucius was a Chinese philosopher and politician of the Spring and Autumn period. His philosophy, also known as Confucianism, emphasized personal and governmental morality, the correctness of social relationships, justice, and sincerity. After his death, Confucius became the official imperial philosophy of China, which was extremely influential throughout China’s long and storied history.

François-Marie Arouet, better known by his pen name Voltaire, has more significance in 2020 than in any other year in recent memory. A French writer and a renowned public activist, Voltaire played a significant role in defining the 18th-century movement called the "Enlightenment".

Viewed by many as the founding figure of Western philosophy, Socrates is one of the most exemplary Greek philosophers. He became known for questioning everything and everyone. His teaching style — immortalized as the Socratic method which is still acknowledged today — involved not conveying knowledge, but instead asking questions until his students arrived at their own understanding. As a free-thinking pioneer, Socrates believed that progress had no end-point; rather, he saw it as a continuously evolving process.

Adam Smith, known as the “Father of Capitalism”, mentions the importance of free trade and how it results in system of self-regulating commerce. One of Smith’s most notable works; “The Wealth of Nations”, discusses how restrictions on global trade should be eliminated, which is one of the most important characteristics of e-commerce: allowing sellers and customers to connect regardless of location and borders.