"The only freedom which deserves the name is that of pursuing our own good in our own way, so long as we do not attempt to deprive others of theirs, or impede their efforts to obtain it"

John Stuart Mill was the most famous influential British philosopher of the 19th century, and a prominent figure in articulating the liberal platform and various liberal reforms. He was groomed from birth by his father to become the ultimate Victorian intellectual and utilitarian reformer, and left a lasting legacy as a logician and an ethical theorist.

Mill's theory essentially comes down to setting out that actions are right in proportion as they tend to promote overall human happiness. Inspired by Mill's work, we're embracing a focus on two critical concepts with this release and new releases to come: End User Experience and Information Privacy. Your positive experience with our products and services is a critical component of our brand, and that's why we continue to incorporate your feedback to grow and take the necessary safeguards to ensure that your information is securely protected.

Let's take a look at some of our new improvements:

A core part of GDPR compliance is ensuring that Pelcro implement security best practices for safeguarding personal data. Pelcro have made the following updates to ensure that we're keeping your users’ data (and your data in general) safe: 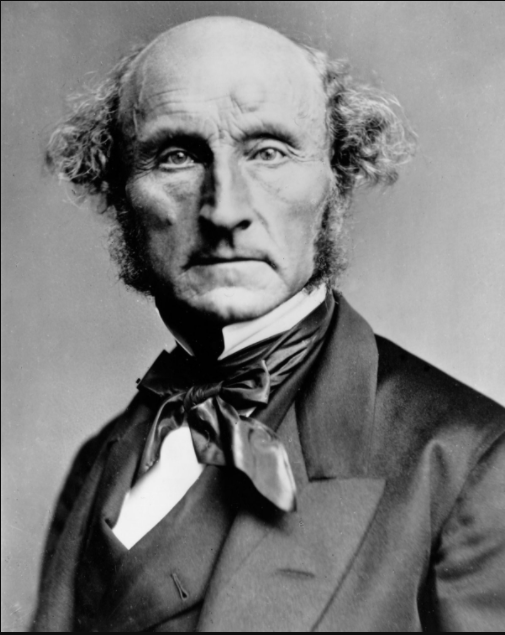